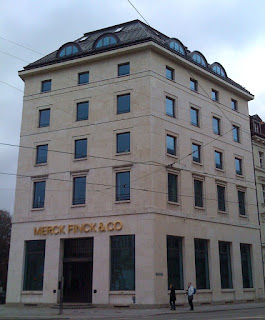 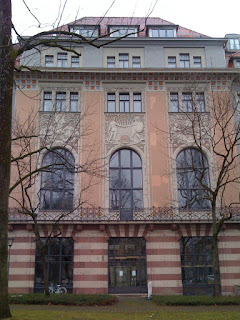 At top, a building in Munich that could conceivably be part of Adolph Loos' ouvre. I don't know if it is, but it certainly resembles one of his signature buildings in Vienna in both shape and style.
Loos was famous for his statement that "The evolution of culture marches with the elimination of ornament from useful objects." (Ornament and Crime, 1908.) He was especially keen to excise the kind of ornament found in Art Noveau buildings like the one shown above, built the same year that Loos published Ornament and Crime.
So, will excessive ornament turn us into criminals? I'm not convinced, nor do I find the Art Noveau decorations in the building above particularly oppressive or inhibiting of evolution, whether of an individual or a culture. I'm more inclined to find the sterility that Loos' advocated to be stifling to the imagination, especially given how rarely it has been combined with the purely beautiful kinds of forms that would mitigate that effect.
Posted by Jackie Jouret at 4:53 PM No comments: 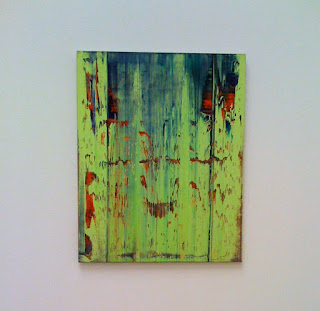 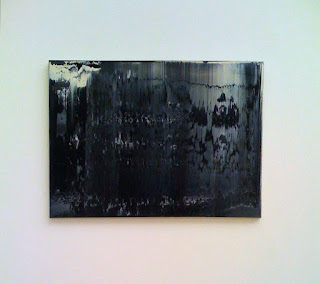 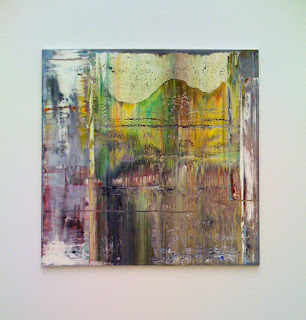 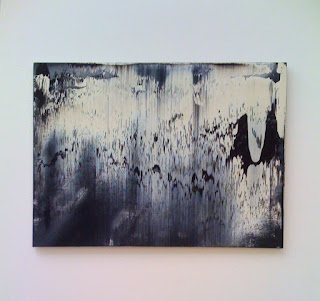 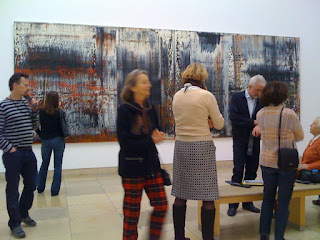 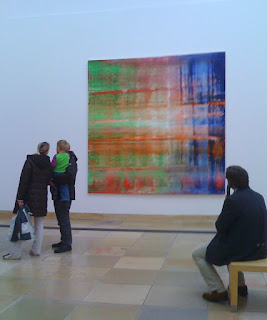 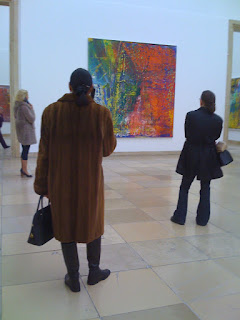 Posted by Jackie Jouret at 5:09 PM No comments: 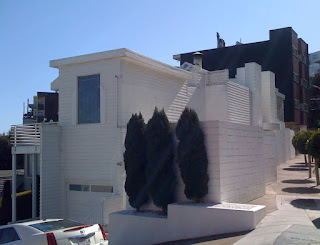 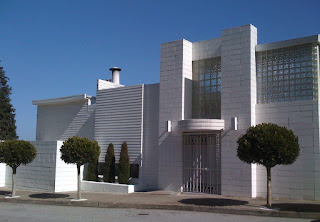 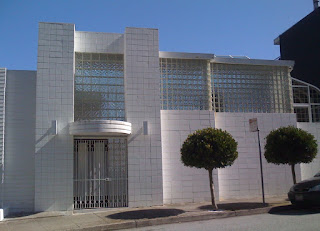 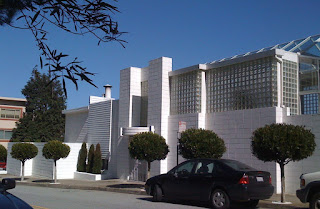 Richard Neutra built five houses in San Francisco between 1935 and 1940. This is the first, the 1935 Largent House at 49 Hopkins St. at Burnett on Twin Peaks. It's also the most spectacular, though the Kahn House has equally stunning views.
These Neutra houses, particularly the Kahn House and the Schiff Duplex, are interesting as architectural works on their own, and thoroughly revolutionary in the context of both their setting and their time. I wonder, however, if Neutra ever imagined that his work would spawn legions of poorly-built imitations and bring down the blight of the thousands of "Irish Contractor Specials" upon districts like the Richmond and the Sunset...
Posted by Jackie Jouret at 1:18 PM 1 comment: 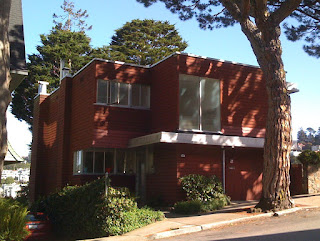 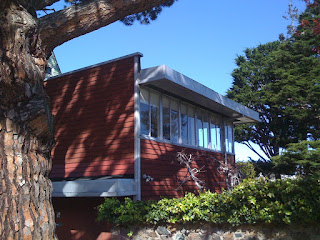 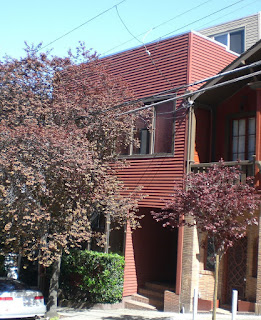 Ford-Aquino House, 1937. 2430 Leavenworth, Russian Hill. You'd sure never know this was a Neutra house to look at it!
Posted by Jackie Jouret at 1:14 PM No comments: 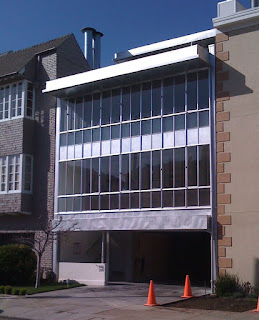 Schiff Duplex, 1938. 2056 Jefferson at Baker, Marina district. (I'll try to post a better photo of this one soon -- with luck they'll have closed the garage door the next time I ride by.)
Posted by Jackie Jouret at 1:12 PM No comments: 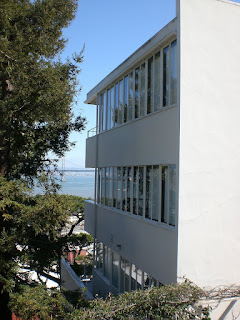 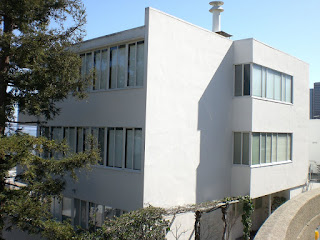 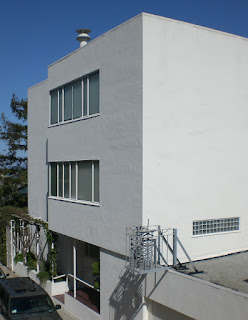 A study in contrasts, part 3 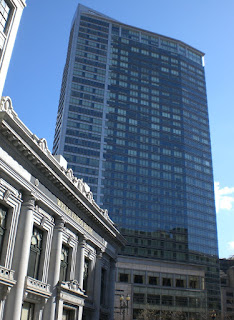 At the intersection of Grant Ave. and Market St. in SF, a nice junction of the traditional and the modern occurs when the Wells Fargo bank building is seen against the backdrop of the the Four Seasons hotel's curtain wall. The Wells Fargo building was originally the Union Trust Company by architect Clinton Day, built in 1910 as a temple to capital.
Posted by Jackie Jouret at 1:05 PM No comments: 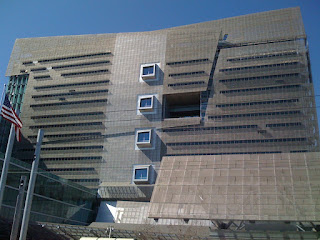 Here's one I really don't like: Morphosis' new Federal Courthouse in SF. Despite its pretenses toward transparency, and despite the "balancing" effect of being shaped somewhat like a pair of scales, this is an imposing structure that seems to emphasize the state security apparatus rather than embody a notion of justice and equality. Something about this building seems to say, "We suspend habeas corpus!"
Posted by Jackie Jouret at 1:03 PM No comments: 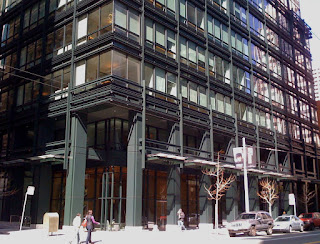 560 Mission St., SF: Fabulous steel and glass structure by Cesar Pelli for JP Morgan Chase in 2002. I love the setbacks and the proportions on this building, and bet it looks great from higher up, although I have no complaints about the way it works from the street level. Compelling structure.
Posted by Jackie Jouret at 12:58 PM No comments: From the archives: a 2005 or so visit to the Isamu Noguchi Garden Museum in Long Island City, NY.
Posted by Jackie Jouret at 12:57 PM No comments:

The best schnitzel ever 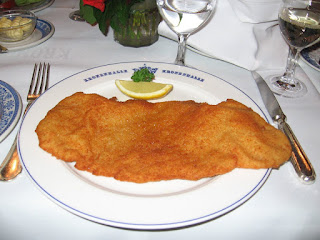 The Kronenhalle restaurant in Zurich serves the best—and quite possibly the largest—Wiener schnitzel I've ever had. Also one of the oddest dining experiences, in which every other patron seemed to be a member of the Russian mafia.
Posted by Jackie Jouret at 12:46 PM No comments: